The Polish contribution to the Battle of Arnhem is annually commemorated at Driel. During Operation Market Garden on September 21, 1944 at Driel about 1,000 Polish paratroopers of the 1st Polish Independent Parachute Brigade led by Major General SF Sosabowski were dropped. The Poles had to cross with the Driel ferry the Lower Rhine to strengthen the British airborne troops who were surrounded almost entirely in Oosterbeek. The Driel ferry was gone and only a small part during two night crossing attempts under enemy fire knew to reach across the river. Eventually by the arrival of the Polish paratroopers at Driel the remnants of the 1st British Airborne Division in Oosterbeek could be evacuated. 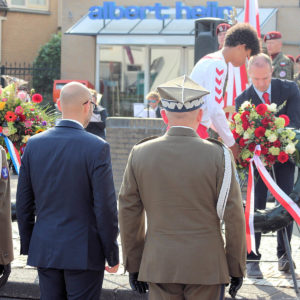 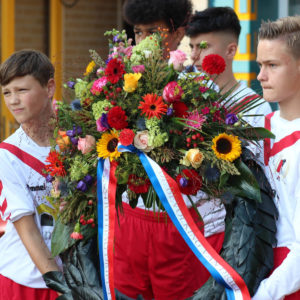