On the Driel side they were supported by Polish and Canadian soldiers. The ‘Operation Berlin’ is commemorated every year at this historic spot. 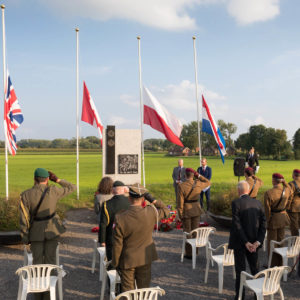 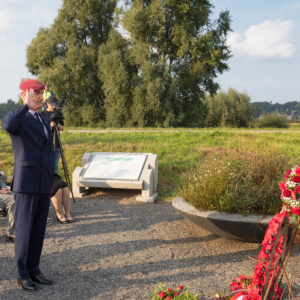